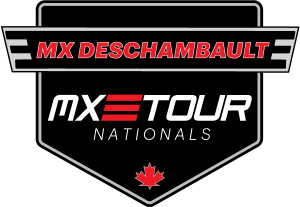 The best professional riders in the country and the factory teams are reuniting at Deschambault for the second to last round of the MX TOUR Championship MRC and it will be their only appearance in Quebec. The riders will battle it out on the track for 15 000$ in purse money.

The Motocross Deschambault National experience give a chance to the fans to meet the stars of the sport such as Cole Thompson, Phil Nicoletti, Dylan Wright, Jessi Pettis and Tyler Medaglia. They will also be able to assist to the last round of the Women National Championship WMX where they will find the multi time Canadian champion Eve Brodeur. On top of that, on the day of the national, there will be the presentation of the JSR trophy, given to the best amateur rider during the ECAN by the multi time Canadian Champion Jean Sébastien Roy and the presentation of the Fred Laflamme Courage Trophy, given to the supermini rider who showed the most determination during the ECAN. 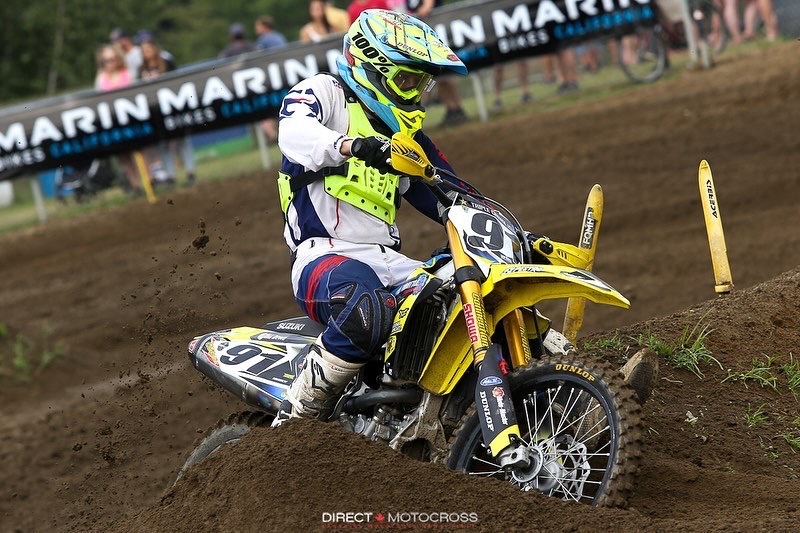 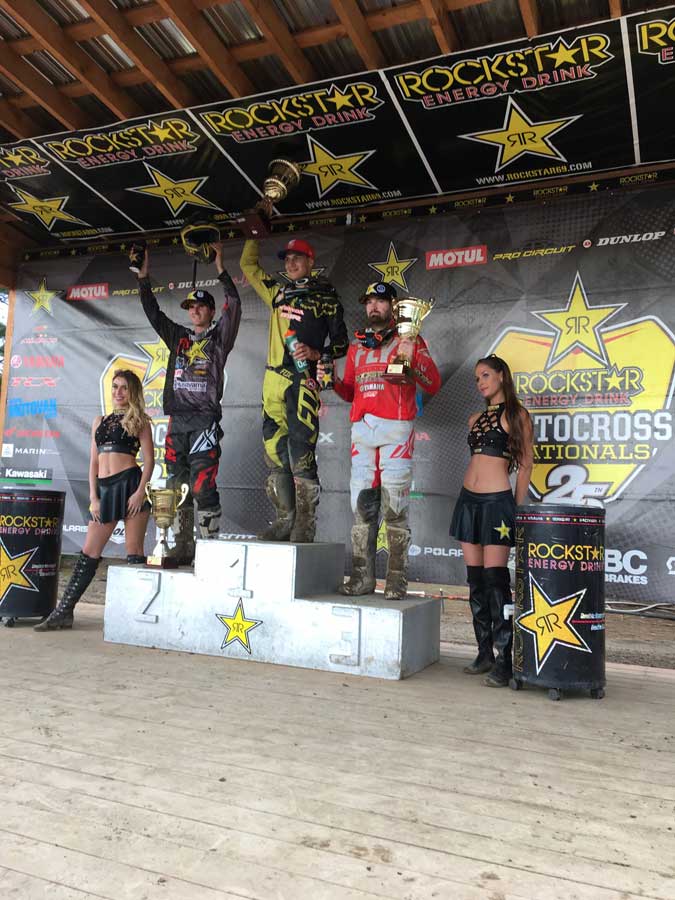 The opening of the parking will be at noon on Monday, July 25th. All the parking for the factory teams will be pre determined by the directors of the MRC. The privateers and the women pros will fill up the space left in the pro parking.

IMPORTANT NEW FOR THE PRO RIDERS IN 2022

All the pro riders, without exception, will be able to practice from Tuesday to Thursday as well as participate in the ECAN on Friday and Saturday in the classes Youth 14-29 int / pro, Vet 30 + A and Vet 40+ A. You can pre register at a discount price on the page PARTICIPANTS OF THE ECAN on our website or at the pro shop on Thursday, July 28th from 7h00 to 21h15. The practices on tuesday and thursday are free if you are pre-registered for the ECAN.

New fee for all the riders and team members for 2022

All the riders, mechanics and teams members must have a national authorisation (pro pass), that will grant them access to the event only on Saturday and Sunday. They will have to pay a day fee for Friday (adults 20$, 7-11 y/o 15$) et the camping fees of 10$ per night per vehicule during the week if they want to arrive before Friday at 18h00. THERE WILL BE NO EXCEPTIONS!

All the riders, mechanics and team members who do not have a national autorisation (pro pass) will be to pay the regular price for tickets and camping.

Information for all the services and directions
Consult our website www.motocrossdeschambault.com 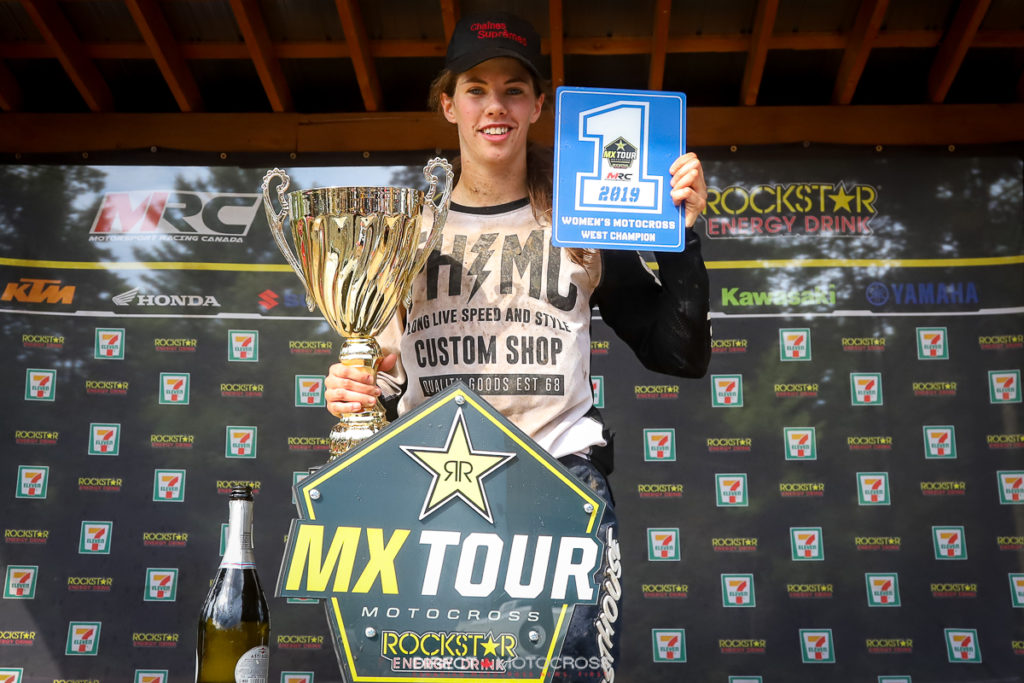 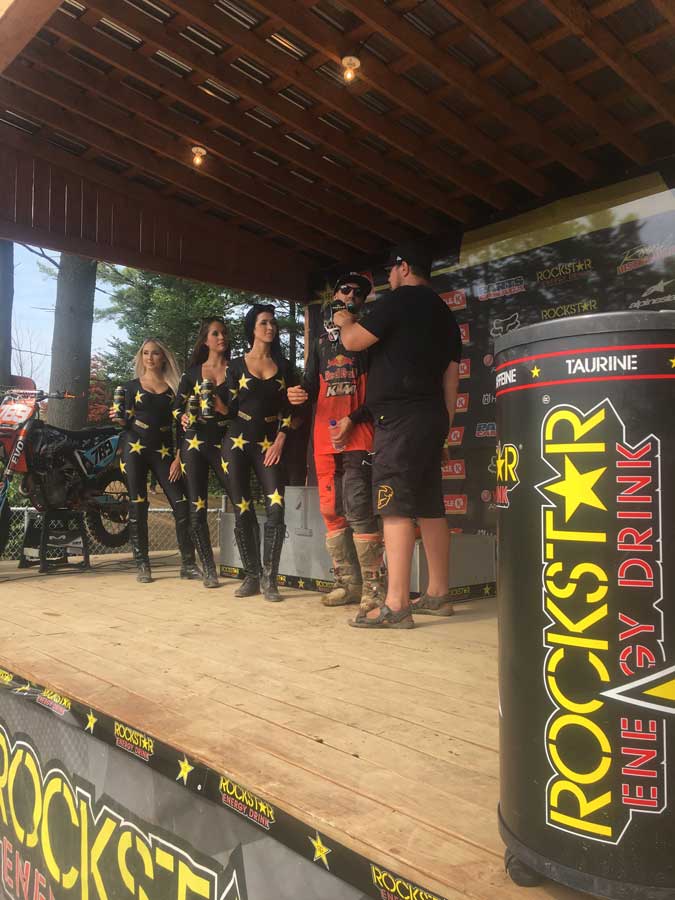